Youth advocates for the right to reproductive health and life skills

Donor: Civil Society in Development (CISU) under The Danish Ministry of Foreign Affairs 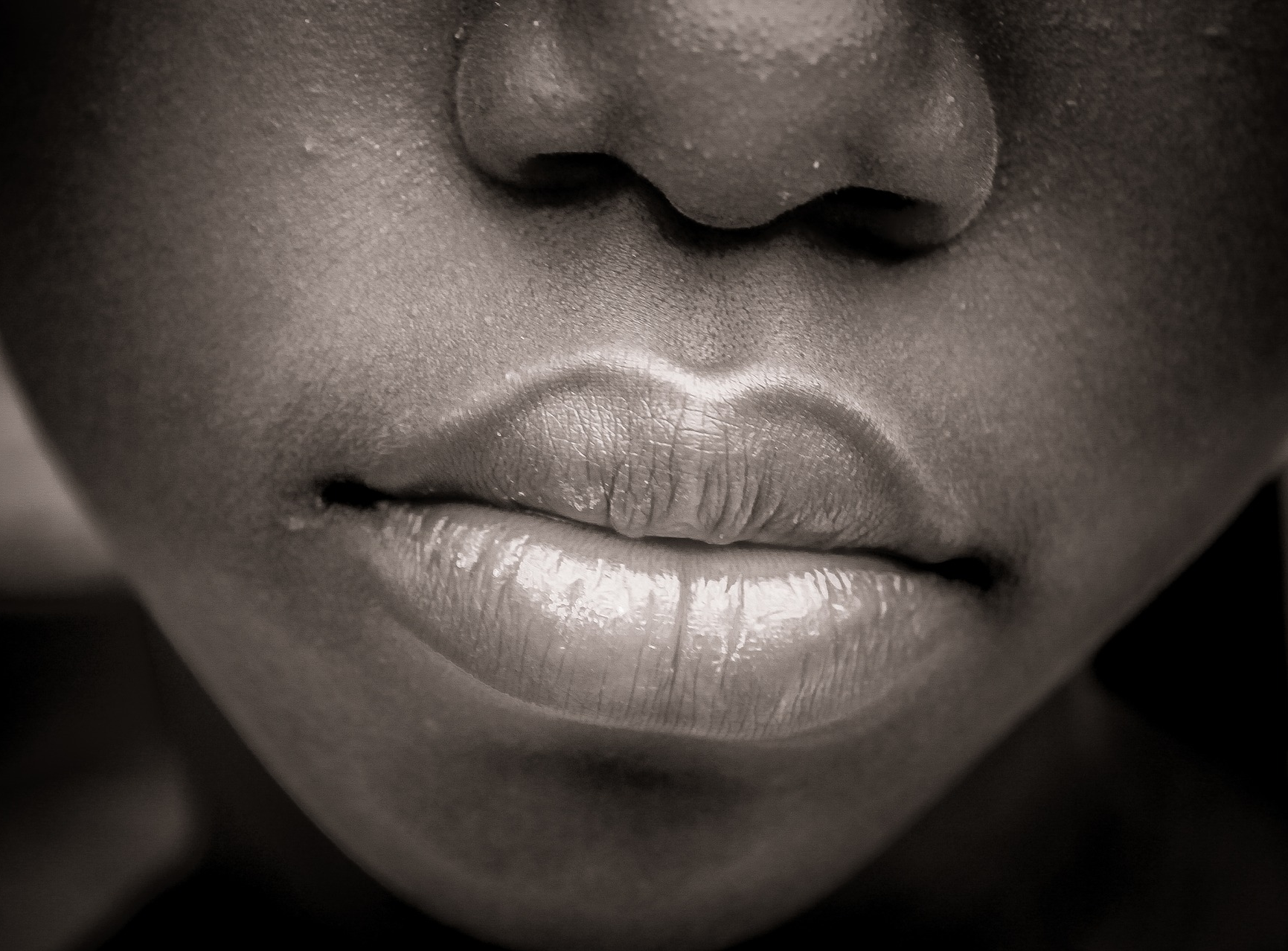 Background: About 50% of the Kenyan population consists of young people which means that Kenya is facing high economical costs. Kenya struggles with a prominent level of unemployment, especially among youth, and illiteracy, especially among women. With an average, daily income of no more than 1-2 USD, many of them are living below the international poverty line.

Baringo County is among the marginalized counties in Kenya with a poverty incidence of 52.2% of its population. Nationally in Kenya, 46% live below the poverty line, according to UNICEF. These harsh conditions mean that young people get at a hard start in life. Combined with poor SRHR (Sexual Reproductive Health Right) knowledge, they are at risk of unplanned and early pregnancies, sex trade and HIV/AIDS. The government is aware that this is a problem and that the young people are Kenya’s future.

In the Adolescent and Youth Survey 2015 from both Baringo County and Machakos County, both published in 2017, the above-mentioned problems are addressed and a direction for development is pointed out. Here the focus is on strategic investments in health, education, and governance aimed at improving the socio-economic opportunities and well-being of young people. To reach this, the emphasis has been placed on improve attendance by children and young people in school by preventing, especially, teen pregnancies and drug abuse.

Aim: From this point of departure, the objective of this intervention is to empower young people to have increased control over their own lives, bodies and the community factors which impact upon it. This means that young people have the knowledge and skills to intervene and shape their surroundings by speaking up and advocating for their own rights through civil society engagement.

This project aims at reaching approx. 4080 students and 68 teachers at 17 schools in Mlolongo (Machakos County) and 17 schools in Baringo County. 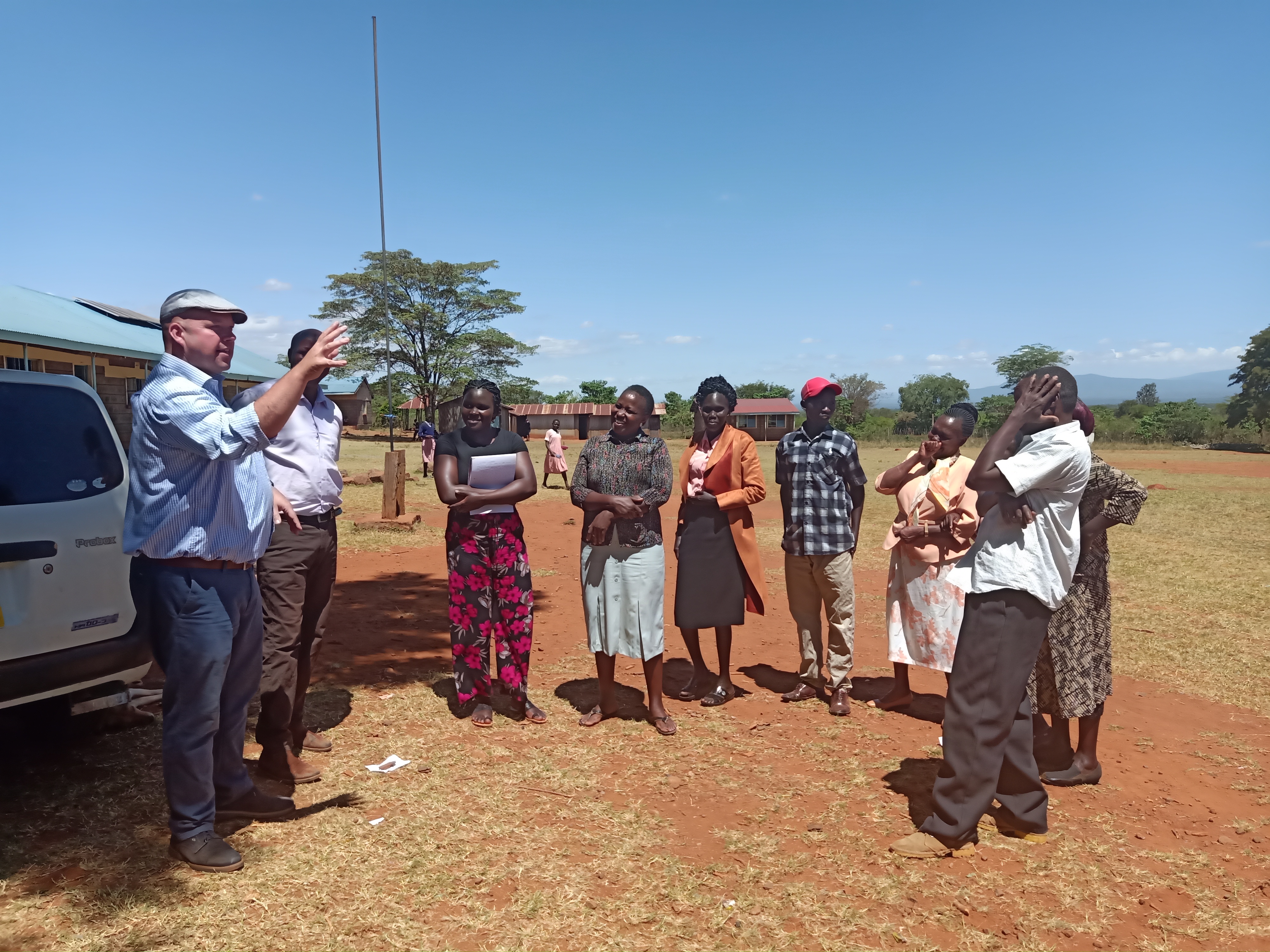 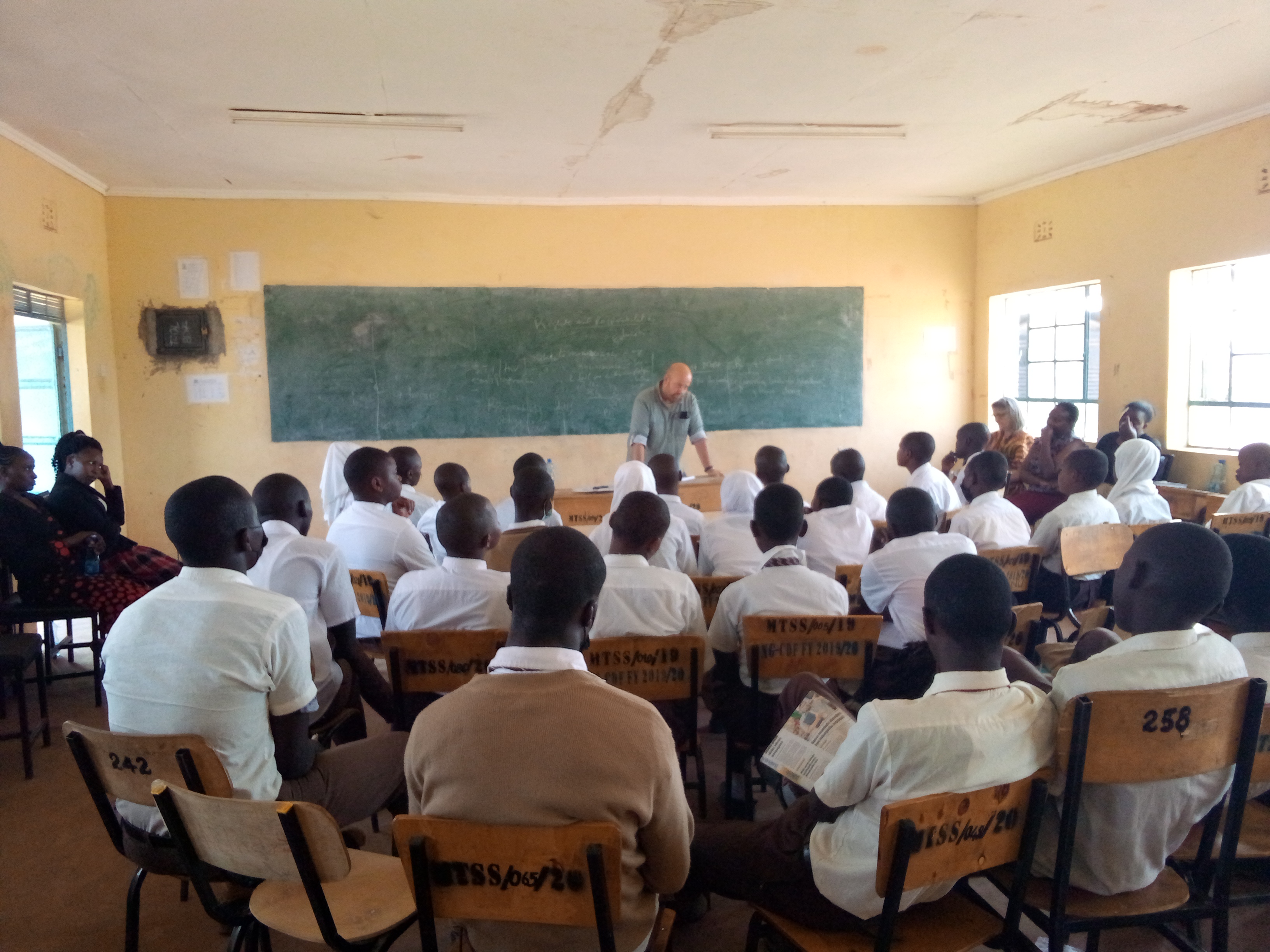 Besides these 4 organizations, the Ministry of Education is a vital partner for the successful implementation of this project, both for knowledge sharing and accessibility. It is important for us that the work we do in this project can be beneficial for the ongoing school reform in Kenya. The project will continuously follow-up with the Ministry of Education National level to ensure that the ongoing school reforms are integrated in this project.

100% for the Children (100%) was established in Denmark in 2008 to work towards improving the living conditions and strengthening the rights of the most vulnerable children and youth in Kenya and Ghana. 100% does not only work with providing access to basic services, like health and education, but increasingly to give youth influence through advocacy and capacity building. In recent years, 100% has moved from a focus on children to a strengthened youth perspective, with a focus on empowering young people to actively shape their societies through youth leadership, capacity building, campaigning and advocacy work, peer to peer efforts, etc.

Positive Life Kenya (PLK) was established in 2010 in Mlolongo, Kenya. The organization has become the only safe haven for many families in the community. By providing them with health care, education, income generating programs, rehabilitation, and counselling, PLK focus on making them healthier, empowered, happier and more independent people. The families PLK serve receive medical and emotional support as well as a place where they can talk openly and without judgment about their troubles and concerns. By doing so, PLK help reduce the stigma associated with HIV, through discussion and education, and to encourage a deep change of attitude towards this pandemic. 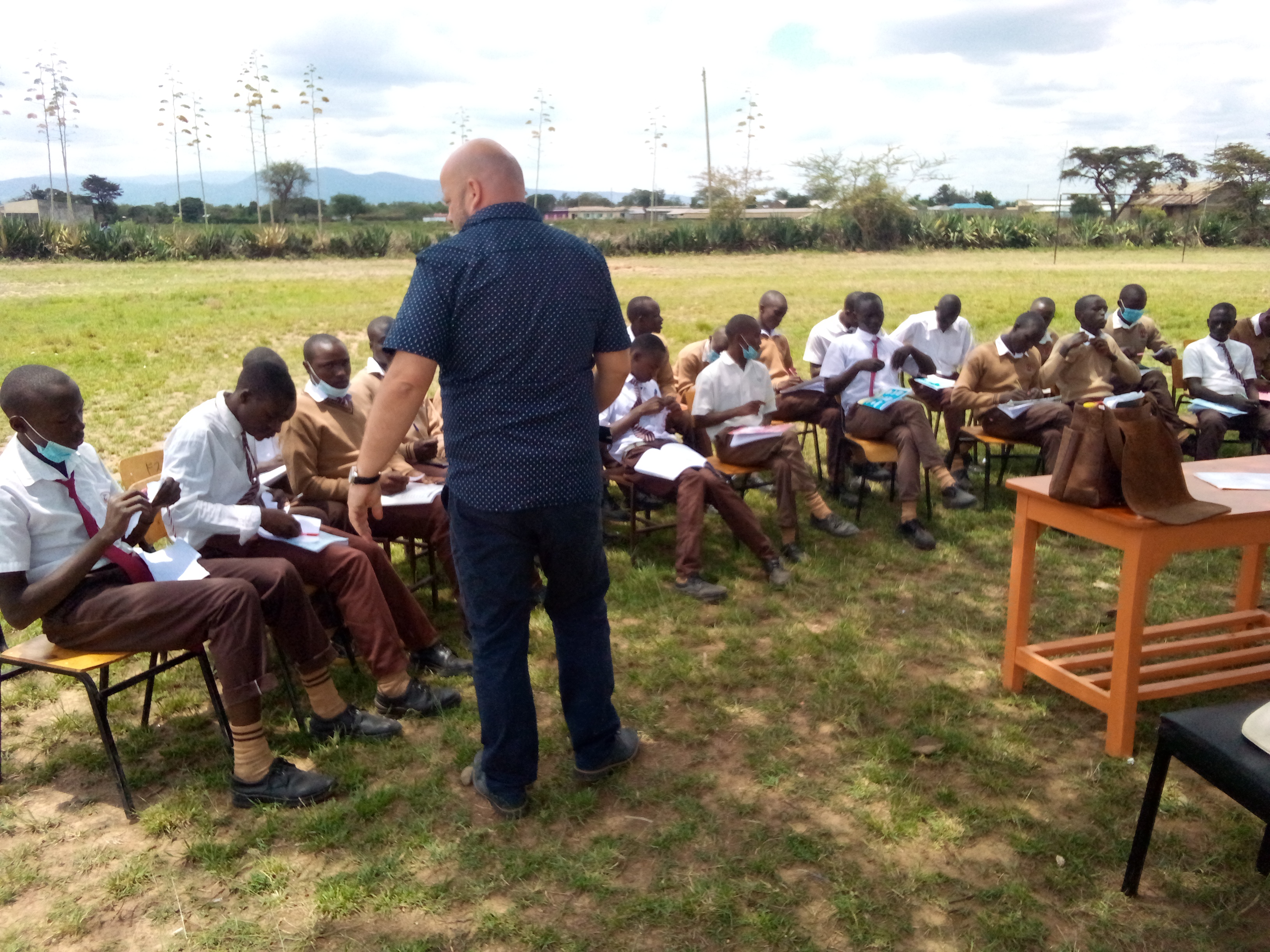 Help Mission Development Services (HMDS) was established in 2004 in Nakuru, Kenya. The organizations initiatives are implemented through grassroots institutions such as primary and secondary schools, youth and women’s groups, and youth polytechnics. The groups and institutions have their capabilities enhanced to fully participate in and sustain their self-improvement projects towards poverty alleviation and quality of livelihood. The main objective of HMDS is to assist and empower disadvantaged vulnerable people and communities towards self-determination, self-reliance, and self-sufficiency. Through this strategic work approach, HMDS has built credibility with the people and communities and is today well placed to speak for the vulnerable groups, not only in the Rift Valley region, but also in Kenya as a whole.

Join our newsletter and stay up to date with our latest stories and projects!